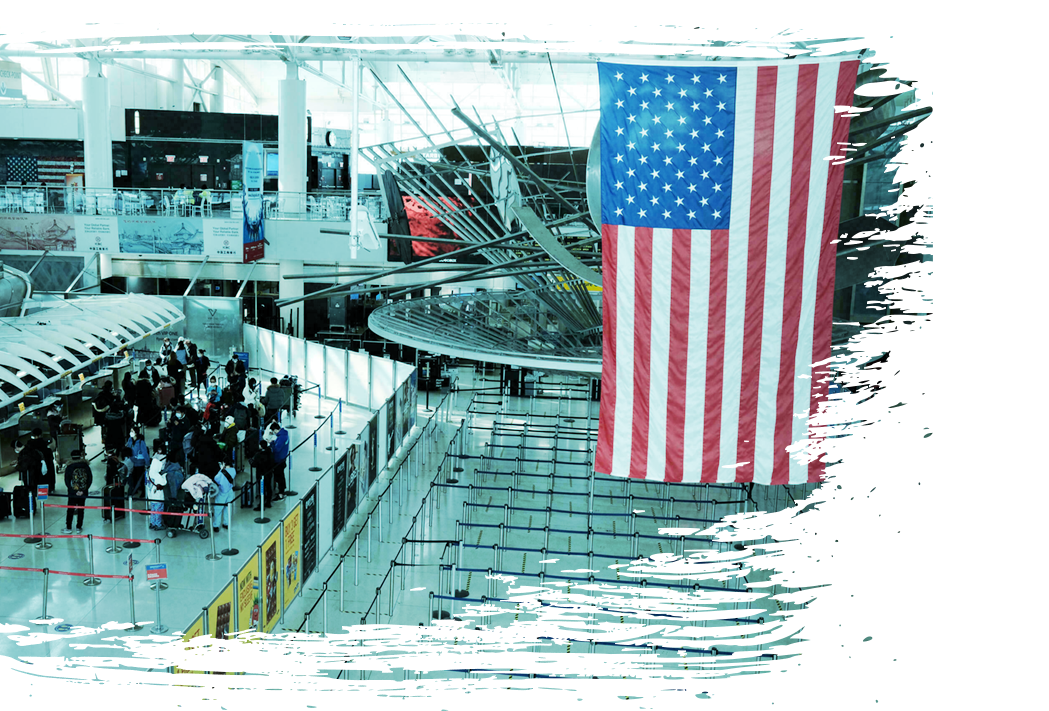 TRAVEL TO THE USA

Travel requirements have changed. Starting December 6, all air passengers, regardless of vaccination status, must show a negative COVID-19 test taken no more than 1 day before travel to the United States. 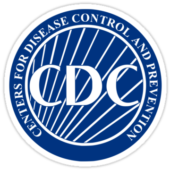 Passports must be valid six months beyond the date the traveler will exit the United States.

The VWP enables most citizens or nationals of participating countries* to travel to the US for tourism or business for stays of 90 days or less without obtaining a visa.  In order to travel without a visa on the VWP, you must have authorization through the Electronic System for Travel Authorization (ESTA) prior boarding a US bound air or sea carrier.

Citizens of Canada do not require visas to enter the United States.

Citizens of Mexico will need a Border Crossing Card (BCC) which is both a BCC and a B1/B2 visitor's visa.

Chinese citizens with a 10-year B1, B2 or B1/B2 visas in Peoples' Republic of China passports will be required to update their biographical and other information from their visa application via a website every two years, or upon getting a new passport of B1, B2, or B1/B2 visa, whichever occurs first.  This is called Electronic Visa Update System.

The USA requires certain country’s entrants to apply for a National Interest Exemption waiver in addition to the usual USA Visa.  All National Federations have been notified of this requirement.  More information can be found here: https://travel.state.gov/content/travel/en/us-visas/tourism-visit/visitor.html

Is there a travel ban?

Do I need to be Vaccinated?

Travelers will need to show proof of full vaccination prior to boarding U.S.- bound planes.

Do I need a Covid Test before boarding?

What type of tests are acceptable?

You must be tested with a viral test to look for current infection – these include an antigen test or a nucleic acid amplification test (NAAT).

Phrases indicating a test is an antigen test could include, but not are not limited to:

Examples of available NAATs for SARS-CoV-2 include but are not restricted to:

The test used must be authorized for use by the relevant national authority for the detection of SARS-CoV-2 in the country where the test is administered.

Are You Fully Vaccinated

You are considered fully vaccinated:

If you don’t meet these requirements, you are NOT fully vaccinated.

As a reminder, be sure to have your required documents, such as your passport and any visa or other entry/residency documentation. All Visa Waiver Program travelers must have a valid, approved Electronic System for Travel Authorization (ESTA) for travel to the United States. The United States Government recommends travelers log in and review their ESTA status in advance of travel. Visit https://esta.cbp.dhs.govexternal icon for more information. 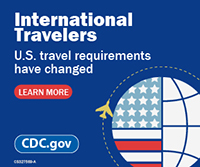